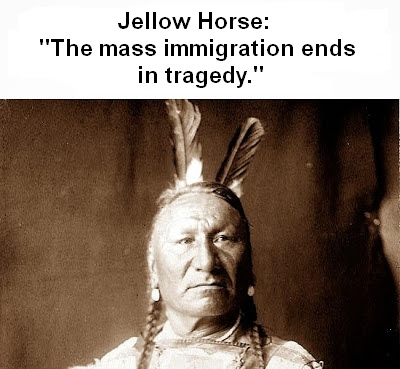 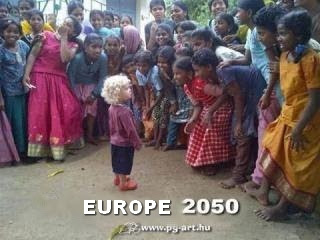 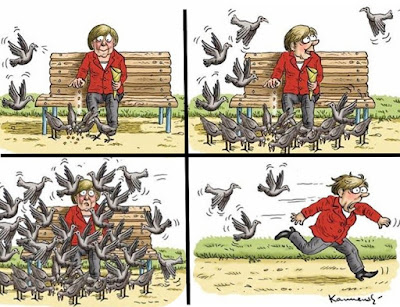 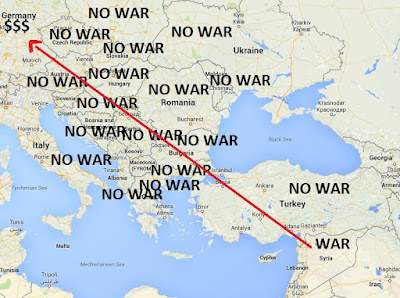 writings:
1. These are not refugees!
The refugees is till the first safe country but they are immigrants in  other countries!
2. There is no real argument for immigrants  in Europe!
- From the money what is spend on an immigrant in Sweden or Germany, we can help 10 really refugee in Africa or Middle Eastern camps and we can support those the countries also!
- -In Europe is too much people!
Resource shortages will  be on the earth soon and in Europe is expected 50% people loss also!
-In Europe is several million of unemployed people. We have to train them and not the immigrants.
-White people will soon die out because of immigration.
- From the money what is spend on an immigrant we can solve own reproduction.
soon continuation
-White people are also so valuable as the polar bear, or color people. Mainly for us (white people).

------------
The left liberals is the biggest lie: They deny that the living world is from families, and the similarity is the basis for the family. Their greatest nastiness is that They does not think about as a valuable the life, the white people, and the Hungarian people. When somebody is similar to us, example genetics, hobby, etc. then we feel he is closer to us. All nation is a family! The family is the natural and valuable! There are near and extended family, and the families are beside of each other and in each other.
continue soon

"I understand it, but I have some question!
Had you written a letter also to  The Walt Disney Company, Warner Bros. Entertainment, Viacom/CBS, or artists, for example Madonna, Adele(https://www.youtube.com/watch?v=YQHsXMglC9A), etc., that please DO NOT INCLUDE POLITICAL PROPERGANDER?
Not? Why not?
Do you not recognize them political propaganda?
or
Are you socialized on it that the them political propaganda is free but my is not free?

My political prooaganda is not insulting, because there is not jeer in it, but
concrete criticism!
So when somebody offend me it is a technique to shut my mouth and to beat me!

In the nature, there are only two types of isms. The ethical thinks that we can live peacefully side by side.
The other thinks, the stronger overcomes the weaker, but he loudly proclaims the opposite, because the war is the art of deception. They do not want to argue, because they are not interested in the truth, just want to beat the other one. They want to silence! Always It is the evil, Nazi, Satan, etc. who does not want to argue!

They make on ice me and my nation also be completely uproot off within 120 years!
Do you hold down the little boy when you see a stonger and big boy are beating him?
But  I'll take your words when you will write letters also to the strongs and larges that DO NOT INCLUDE POLITICAL PROPERGANDER or Do not use double standards!"